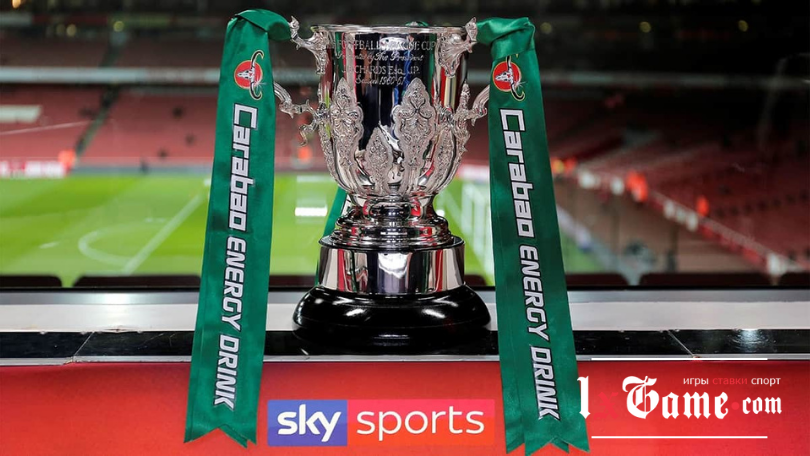 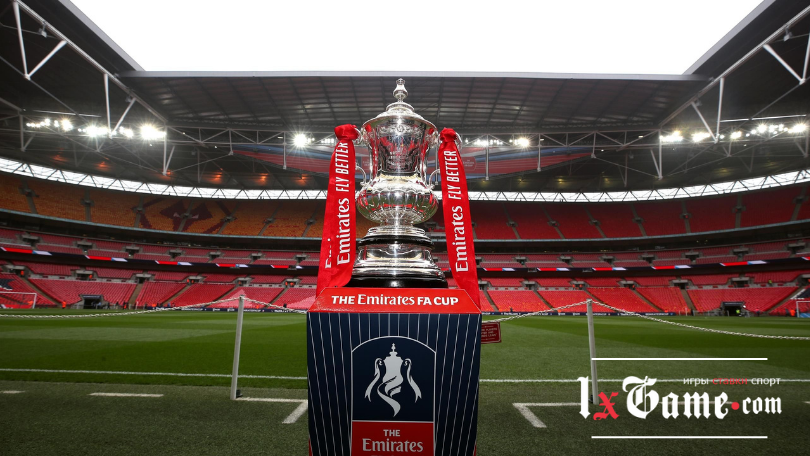 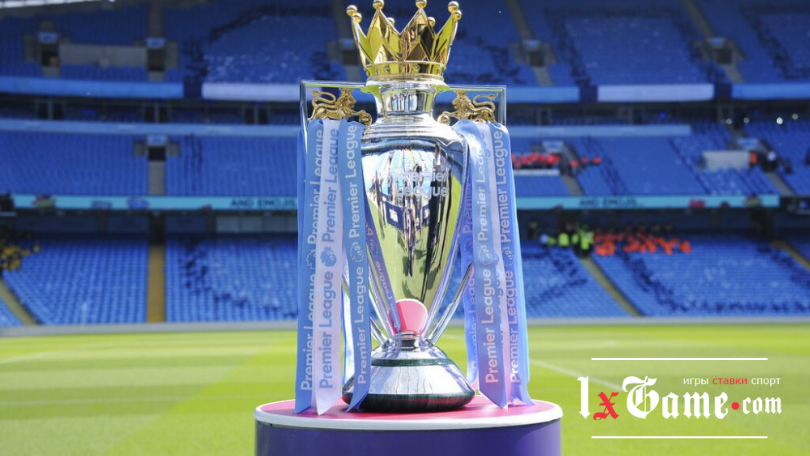 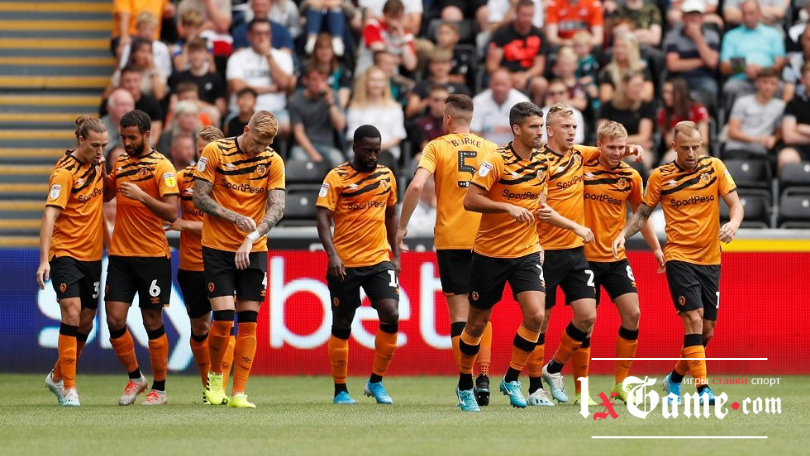 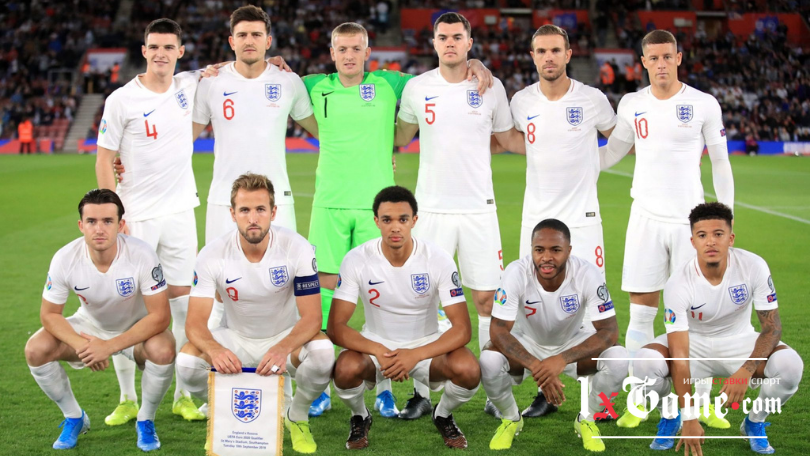 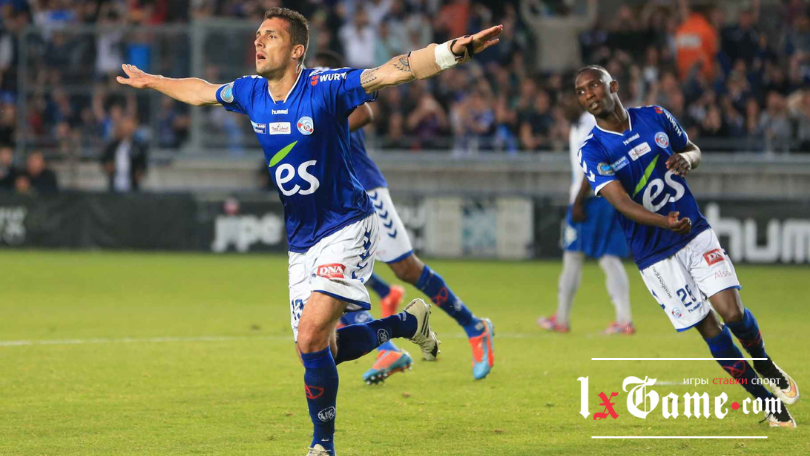 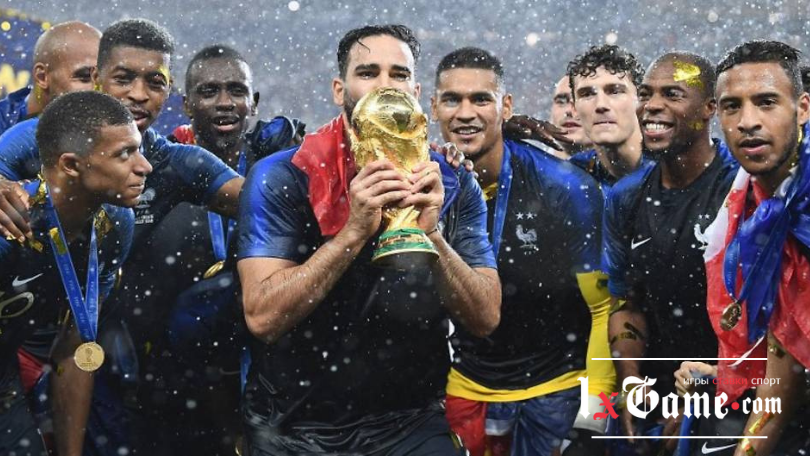 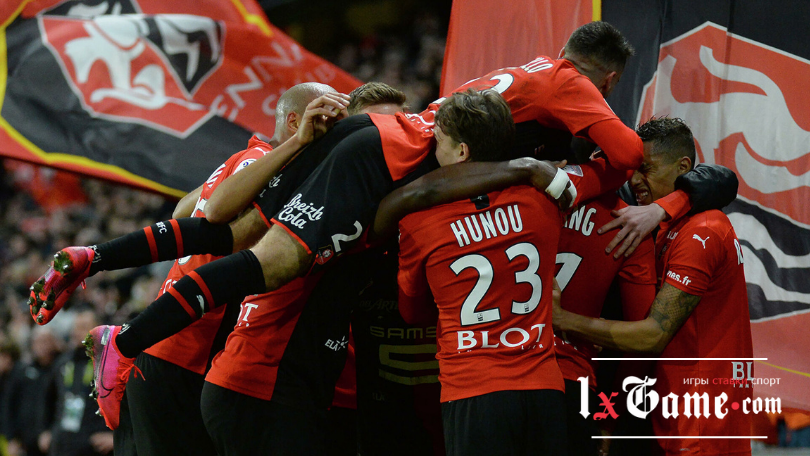 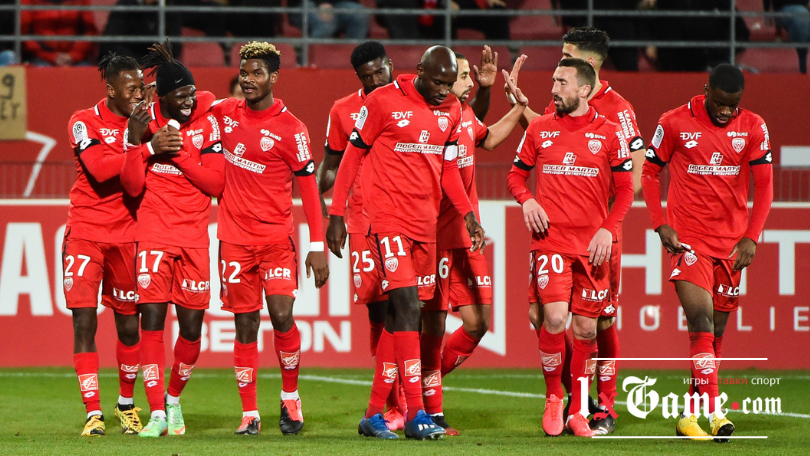 Football is a team sport played by almost all peoples of the world. According to historical data, this kind of sport has been known since ancient times. However, the first mention of football in this form, which we see today, falls in the middle of the 19th century. England is the ancestor country of football. It was in it that the first football rules were invented. Today, football is officially recognized as the most popular sports game with 4 billion fans.

The first known examples of the team playing with the ball are mentioned more than 3000 years ago by the Aztecs. The ball symbolized the sun for them, and the losing team’s captain was sacrificed to the gods. The uniqueness of that period was the bouncing ball made of rubber. Indeed, at that time, access to such materials was extremely limited.

In the 3rd century BC, the ball was played with the feet in ancient China. Football was called Cuju there. It was played with a round ball made of leather, with fur or feathers inside. Further, the changed format of the game spread to Japan, where it was called Camari.

In the early 18th century, Aborigines from Australia also played with the ball. They called such fun as Marn Grook (translated as a ball game). Unfortunately, their rules are unknown, but we know that the ball was made from leaves and roots of trees, and keeping such a ball in the air was the main feature of this game.

Football — the birth of football culture

Of course, the ball game has also been known for a long time in England. Two teams gathered on the central streets of the cities (usually they were different districts of the city), the ball was dropped on top of them, which the teams had to deliver to someone else’s goal. Such games caused great damage to the city, and sometimes even the death of people. Although the competitions were spectacular, almost until the middle of the 19th century, such matches were banned in the country.

Students from the English school in Rugby came up with the first rules of football in 1848. They later changed at the University of Cambridge. In 1857 (according to the FIFA version), the oldest football club in the world was formed in Sheffield.

An important event took place in 1863. Then the Football Association of England was formed in London, which finally approved that only the goalkeeper can play football with his hands in 1871. The first season in the history of the Football League of England took place in 1888 (it was he who, before the creation of the Premier League, was considered the main championship of the country).

Football spread throughout the world in a short time thanks to the British traveling. Interest in the game has grown, especially in Europe, South America and India. Football associations began to appear in Belgium, Germany, Spain, France.

In 1904, the International Federation of Football Associations (FIFA) was formed to oversee international competitions. Football was included in the Olympic Games for the first time in 1908. The first FIFA World Cup was held in 1930 at the Estadio Centenario stadium in Montevideo, Uruguay.

A sports organization was created — the Union of European Football Associations thanks to the initiative of FIFA in 1954. It is responsible for football in Europe and some western regions of Asia. From that moment on, various international competitions began to appear on the continent. Today they are referred to as the Champions League and the Europa League.

As of April 2021, according to the FIFA rating, Belgium is in 1st place among all members of the association:

Further in the ranking are Spain, Italy, Argentina, Uruguay and Denmark (closes the top 10 strongest countries in the world). Russia ranks 38th.